Not the Right Place 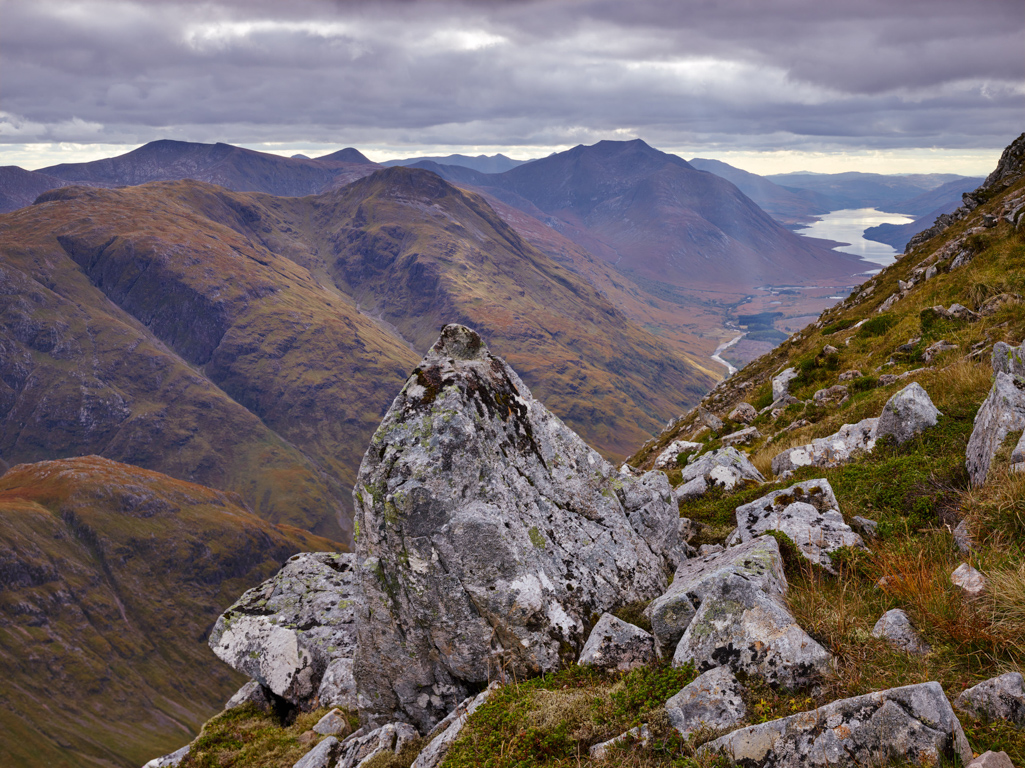 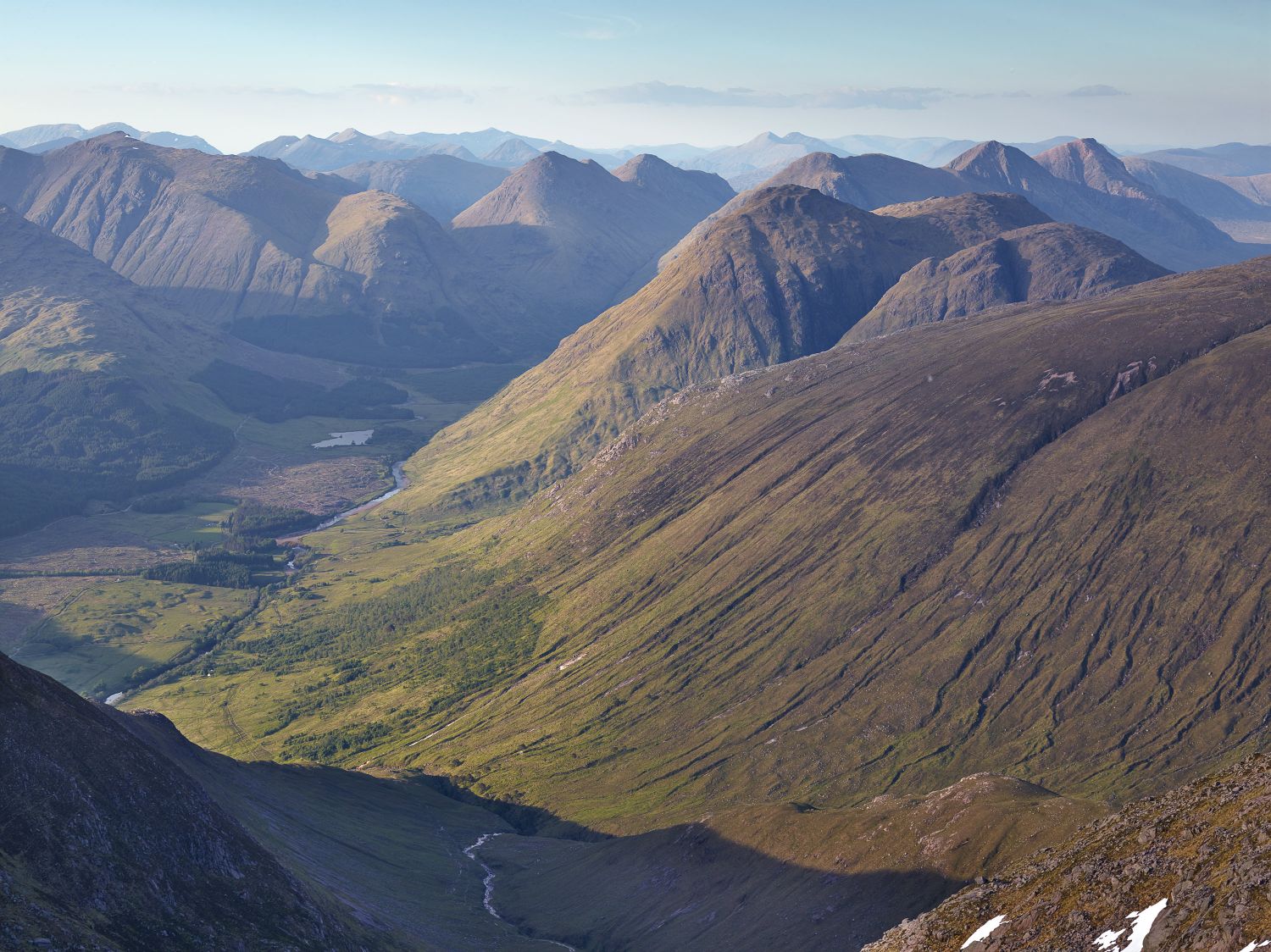 We believe that there are many better places to locate run of river hydro schemes than Wild Land and National Scenic Areas. Specifically, in the cases of Allt Mheuran, Allt Ceitlin and Allt a Chaorrain, these places are not ‘out of sight, out of mind’. They are places of natural beauty, are very well used by the public for access and recreation and as such make a nationally significant contribution to our culture and economy.

Given the need by all parties to weigh duties, between a sustainable generating capacity with the need to protect nationally significant landscapes, we recognise that some compromises have to be made. Although the four schemes outside of wild land are contentious to many, they might be acceptable as a reasonable and balanced compromise, should the three tributaries mentioned above be left alone.

Looking ahead, we note that problems often arise because of the reactive rather than proactive way that hydro scheme locations are selected. Officers are forced to make decisions based on opportunistic developer and landowner proposals, rather than proactively selecting the most appropriate or efficient locations based on the rational requirements of all communities involved.

Given the low power promised from the above tributaries, had Glen Etive been considered as a potential location for a hydro scheme or schemes with no preconceptions, it would be highly unlikely that places designated for Wild Land, Wild Life and Natural Heritage would be considered at all.