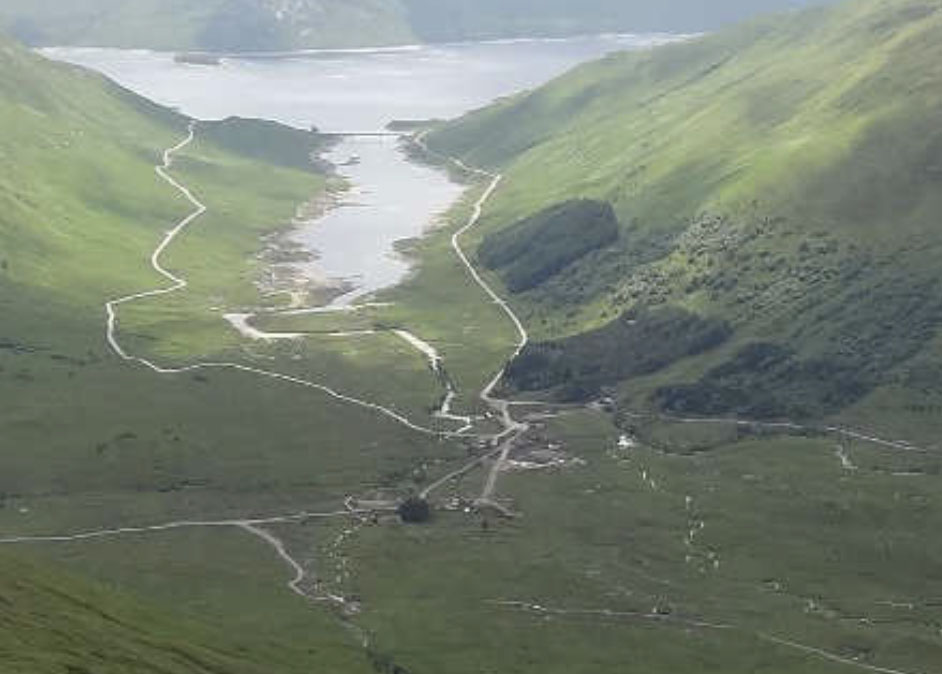 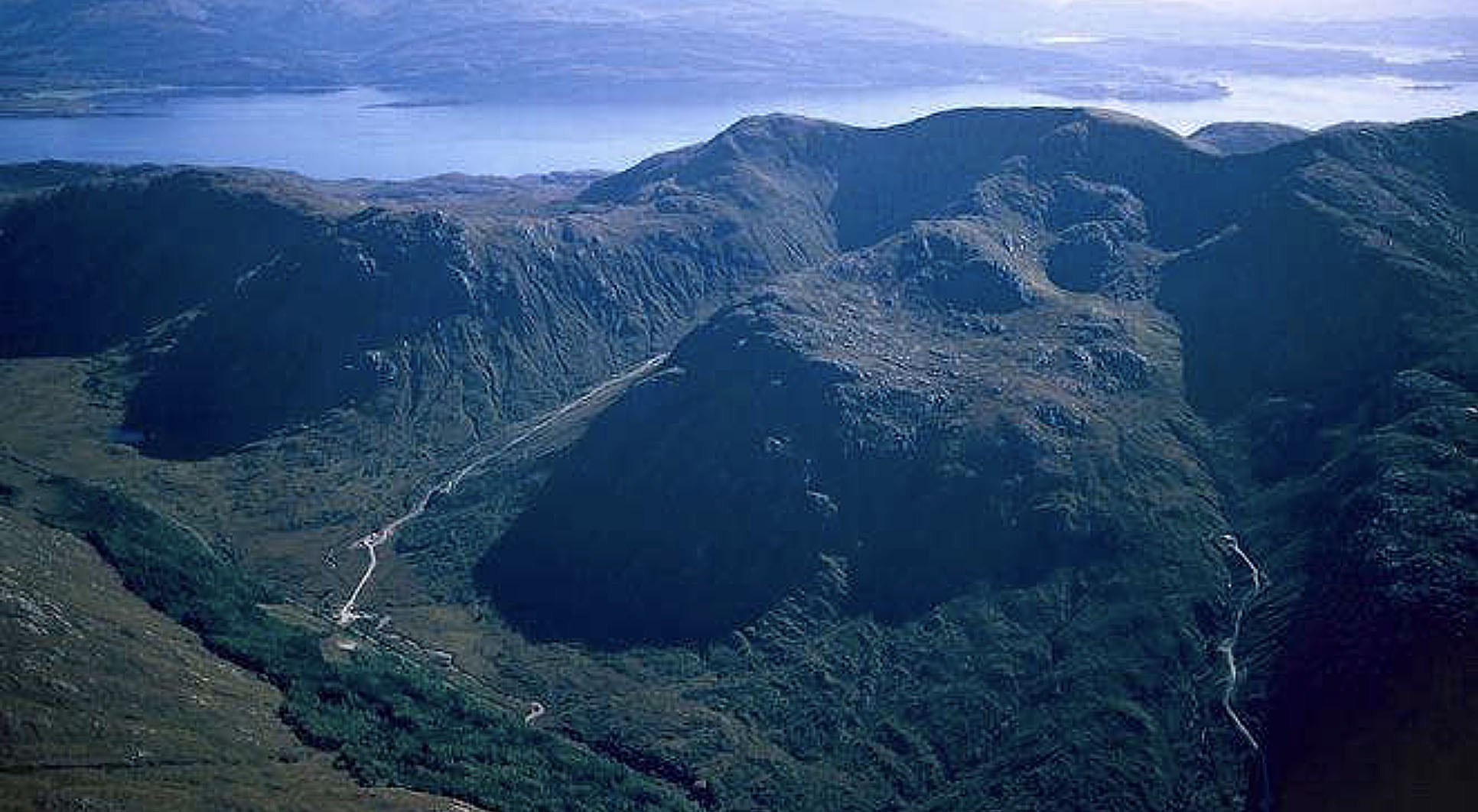 Community benefits usually accrue from renewable energy developments, although they are not written into planning applications or allowed as evidence when making determinations. They are also not legally guaranteed, so local people have no recourse should the situation change.

In the case of Glen Etive, the promised windfall seems to have fluctuated. More recently a figure based on MW PA for all seven schemes was settled upon, in the region of £34,000 a year (£5k per MW), amounting to about 1% of profits. Then, in a BBC Scotland news report, this appears to have been adjusted downwards to £17,000 PA.

More alarming still is the fact that developers can, and do, change their minds on community benefits, sometimes reneging on agreements altogether. This is complicated by the fact that schemes are sold or leased on to other companies, who may decide not to honour a pre-existing arrangement. A 2018 case in Loch Arkaig between the community council and involving a number of energy developers demonstrates the issue and sadly leaves that community without compensation. 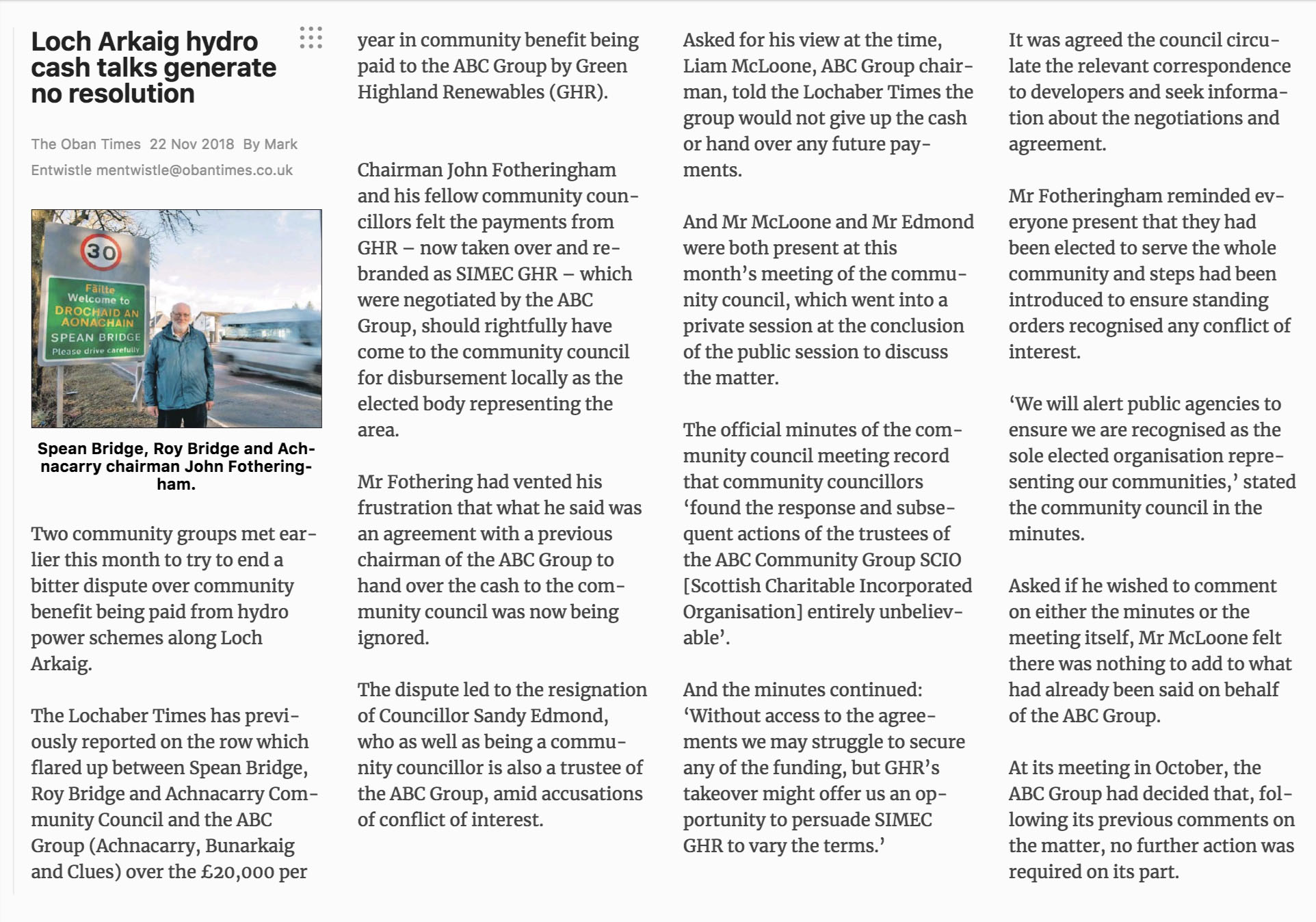